P2: Male, 48, PPMS, 20yrs Discussion Key findings This study represents the first investigation into the experiences of pwMS regarding prognostic uncertainty and prognosis communication. In early consultations clinicians could also acknowledge that prognosis-related discussions can be overwhelming whilst simultaneously conveying openness to revisiting dialogues when the pwMS feels ready. P Female, 44, PPMS, 2yrs Some participants described how their neurologists had given indications that their MS was either progressing slowly or not highly active. Secondly, current findings demonstrated that although patients are unlikely to welcome detailed prognosis forecasts at diagnosis, early communication from neurologists, even if brief and vague , about the variability of outcomes and the non-inevitability of wheelchair use is incredibly significant for pwMS, functioning to counter initial extreme and distressing illness perceptions. Participants typically describe HCPs as only a minor influence in how their prognosis understanding came about. The hesitancy about prognosis information contrasts with previous research characterising MS knowledge as empowering [ 21 , 22 ] but concurs with research suggesting that pwMS work hard to evade the emotional threat of disease progression [ 18 ]. If this was the case, our findings might indicate a more negative picture of patient-doctor communication than is warranted. This study collected only very limited clinical data MS type and time since diagnosis and this was by participant self-report. This meant that pwMS who were many years post-diagnosis or post symptom onset expressed more confidence about how they expected their disease to affect them than those more recently diagnosed. P2: Male, 48, PP, 20yrs] In the absence of clear, timely and detailed information about likely prognosis from HCPs most participants described that in the months or years after diagnosis they undertook extensive personal research, using various sources including the internet, journals and MS organisations. P9: Female, 38, RRMS, 8yrs Some participants also described how timing affects receptiveness to prognosis information. I think… Oh God, or do I? This study revealed substantial variability in responses to prognostic uncertainty and appetite for information. Although, anecdotally participants appeared to have no difficulties in remembering or communicating this information, it is possible that there may have been inaccuracies. OLAP [ 16 ] with participants.

Exploration of the relationships between a wide range of clinical characteristics and the prognosis-related beliefs, expectations, experiences and preferences of pwMS could be a valuable direction for future research.

P8: Female, 53, SPMS, 17yrs Perceived usefulness of prognosis information appeared pivotal in whether participants would want to receive it. It would also be valuable to establish whether the apparent paucity of prognosis communication is a UK phenomenon or more widespread; the limited existing research suggests scarcity might indeed be common [ 56 ].

They also often described consciously avoiding very negative information and seeking out positivity. But God if it was possible I would really like to know. It was clear that caution and sensitivity need to be exercised if prognosis forecasting tools are introduced into clinical practice and their predictions shared with pwMS. 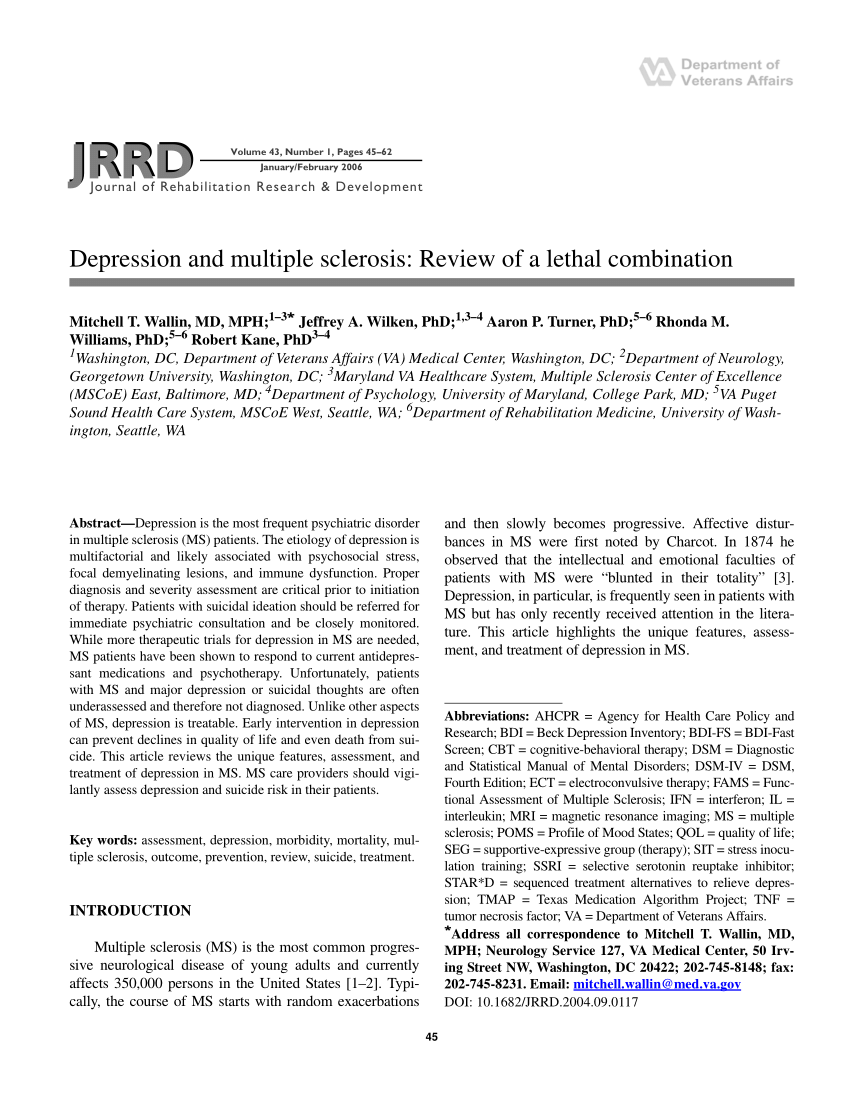 The idea of personal beliefs about MS prognosis emerging over time is consistent with the Common-Sense Model of illness perception [ 23 ]. Why bother knowing it anyway?